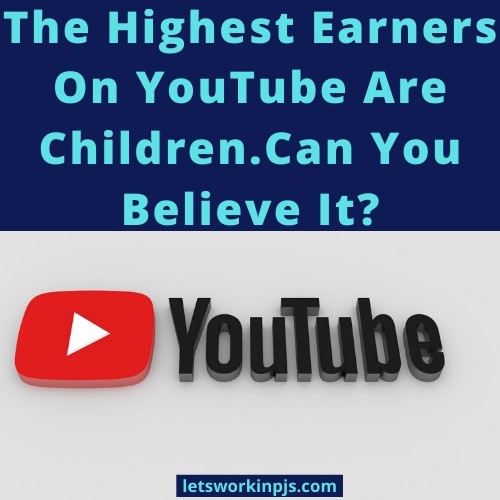 How Did Children Become The Highest Earners On YouTube?

In 2019 Ryan earned $26 million, that’s $4 million higher than the previous year when he earned $22 million. He was closely followed by a 5-year-old Rusian Girl called Anastasia Radzinskaya. Although Anastasia was number 3 on the Forbe’s list, earning $18 million, she is very new to YouTube and she is only 5 years old so we shall see how her channel performs in the coming years.

I am very fascinated by the fact that a little kid like Ryan can make that kind of money, just by giving his opinion on toys. If you check out his channel, there is really nothing special about the channel, but he has managed to attract a huge number of subscribers and in return, he is earning great money with his channel.

The Channel Has Faced Some Criticism

But How did he do it, what is the secret method to his success? although towards the end of 2019 Ryan’s Word came under fire when it was accused of not making it clear which content was sponsored and which content was organic. The claim was filed by the Truth In Advertising, a consumer Watch Dog.

The administrators of the Ryan’s World YouTube Channel who are his parents Loann and Shion Kaji disputed the claims and stated that they do fully comply with the FTC ( Federal Trade Commission) requirements and guidelines, they also added that all sponsored videos are clearly disclosed at the beginning of the video, and they do also have the best interest of their viewers in mind.

They also went on to state that they do follow YouTube’s policies and guidelines. That being said, in the claim the Truth In Advertising stated that from January to July 2019, the videos posted on the channel, 92% were sponsored videos, which begs the question, what is the difference between watching the advertising on TV and Ryan videos?

Ryan’s world works with big brands like Netflix, Chakie cheese, and many others. Ryan also has his own branded products, like toothpaste and a line of children’s toothbrushes. He also has his own line of toys and a clothing line plus he just got a show on the Nickelodeon.

From A Business Point Of View, Ryan’s Parents Are Geniuses 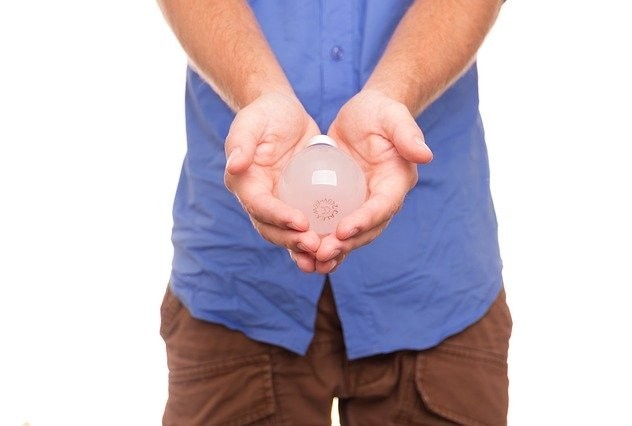 Obviously, since reading the Forbes article, I have been studying Ryan’s World channel to see what makes it so special that it has received a total of over 30 billion views since it’s launch in 2015. I think the parents when they saw how quickly the channel was growing, they saw a business opportunity and they took it.

Ryan, in my opinion, has the likability factor, his personality is full of light and positivity, and so that makes it easy for other little kids and parents alike to connect with his videos. And his parents identified these qualities and capitalized on them.

And now they are enjoying the fruit of their action. Even though it’s been said that the children YouTube channels will not perform so well in the coming years, due to the change of rules, I think a channel like Ryan’s World will continue to thrive. And hey even if that channel was to close tomorrow. With good investment moves, the boy has made enough money to set him up for life.

What Can We Learn From Ryan Kaji As Affiliate Marketers?

For me, the lesson I have taken from this young man is that you don’t necessarily need bells and whistles to grow your YouTube Channel, or Your affiliate marketing website. I mean, if you watch the old videos, and even some of the most recent ones, on that channel, there is really nothing special.

OK, so they have colors and settings that attract the young audience, Plus the editing is on point but other than that, there is nothing super special that screams channel that earns millions of dollars. You can be simple and just be yourself, and people will like your content. Obviously you do need some amount of confidence.

Because being in front of a camera is not an easy task, ask me, it took me a while to post my intro video on YouTube. But it does get easier as you continue to create videos and post them. Videos are very important in our business so the sooner you start a YouTube channel the better.

Who Are Some Of The Other Highest Earners On YouTube? 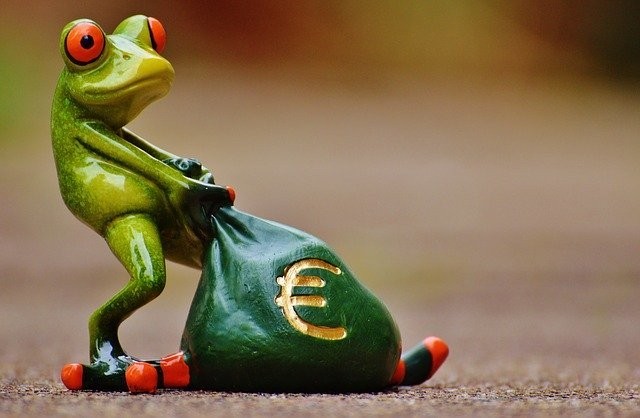 Well, here is the Forbe’s 2019 top ten list of highest YouTube Earners, at 1 Ryan Kaji, $26 million, up from $22 million the previous year. His most popular video received over 1.9 billion views.

2 Dude Perfect. They made $20 million. This five-man sports crew has a YouTube Channel, where they post videos showcasing different tricks, and stunts, they have gone as far as breaking Guinness world record. They also have their own TV show on Nickelodeon. This is not their first time on the Forbe’s list. They were number three in 2018, which means in 2019 they saw growth in their income.

And of course, number 3 is little Anastasia, who made $18 million.

4 Rhett And Link $17.5 million. This is a channel designed like a talk show and the hosts, taste, and test all kinds of weird food combinations.

Gamers Are Also Killing It, They Are Among The Highest Earners On YouTube 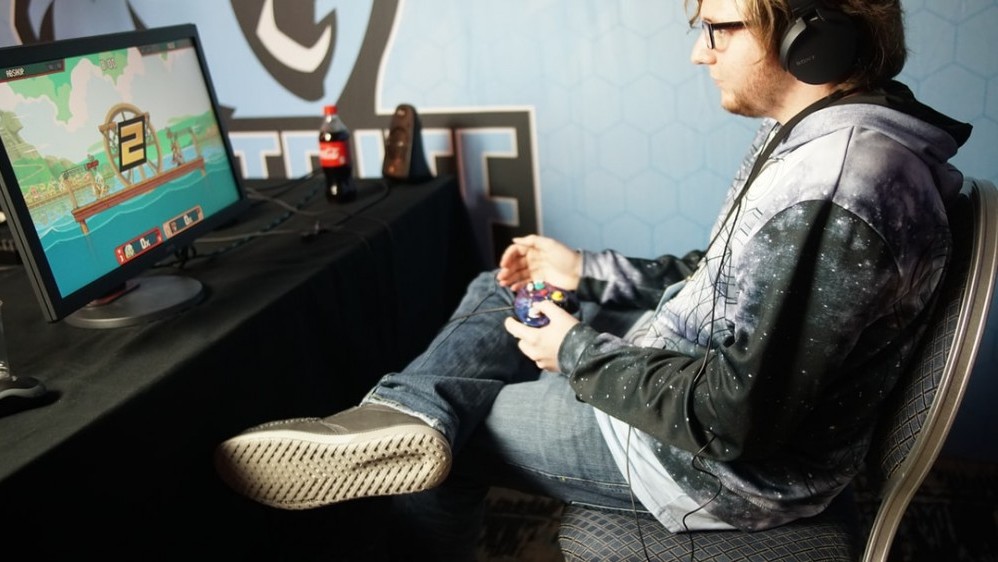 5 Jeffree Star $17 million, Jeffree Star does makeup tutorials and he has his own line of makeup that includes lipsticks and highlighters. Who said you can’t make money teaching people how to apply lipstick? let’s hear them now.

6 Preston of Preston Arsement $14 million, another gamer, and this one is actually new to the Forbe’s list which means gamers are making big money online.

7 is held by two people one is a gamer called Mark Edward, and a controversial Swedish content creator/gamer called Felix Kjellberg, both earned $13 million.

9 Daniel Middleton $12 million, this British gamer made less than what he made the previous year but he is still on the Forbe’s list which goes to show that gamers are making serious money as I mentioned earlier.

10 Evan Fong of Vanossgaming earned $11.5 this is another gamer.

Alright, there you have it, folks. What do you think about all this? To be honest, when I read this list I was very surprised, and also excited, because of the size of the pie. I mean look at those numbers, there is serious money to be earned online. Don’t let anyone tell you that you can’t make living out of your computer.

Look at all those gamers making it big. I bet they’ve heard a few things about their choice of career.

OK, I am done here. Now it’s your turn to share, what do you think about this article? does it motivate you to start your own YouTube channel or even your own Affiliate marketing website?

Thank you for your time and remember, take action.

You are here » Home » Make Money Online » How Did Children Become The Highest Earners On YouTube? 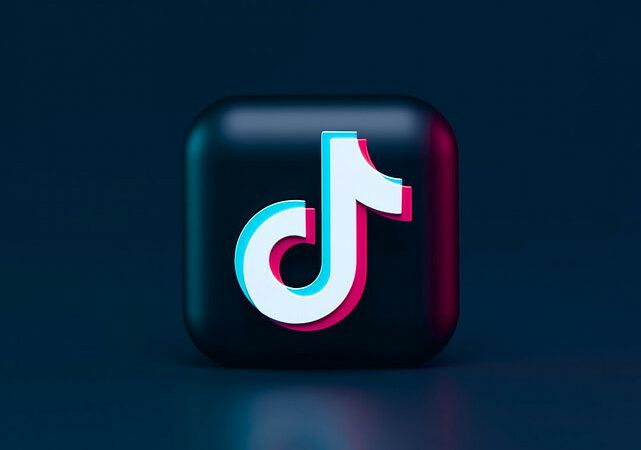 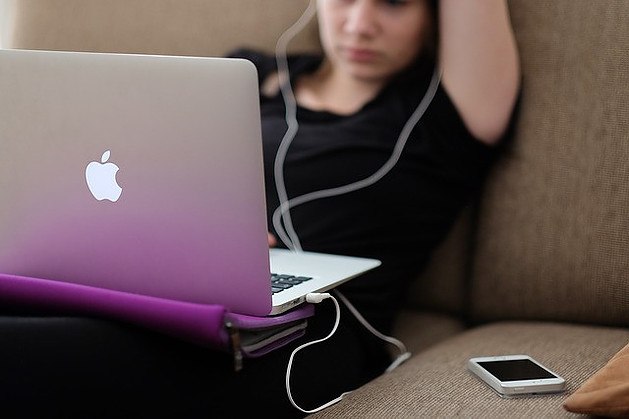 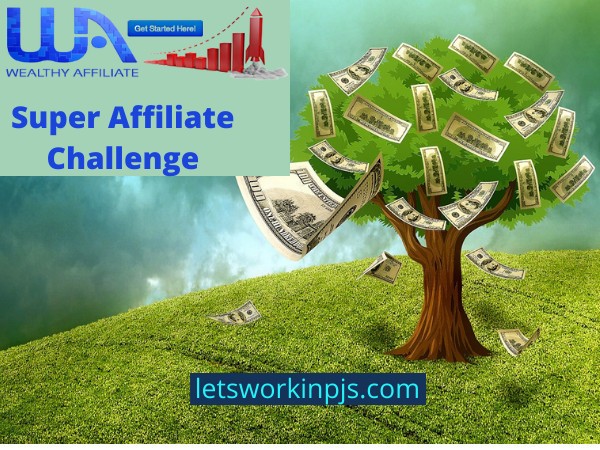 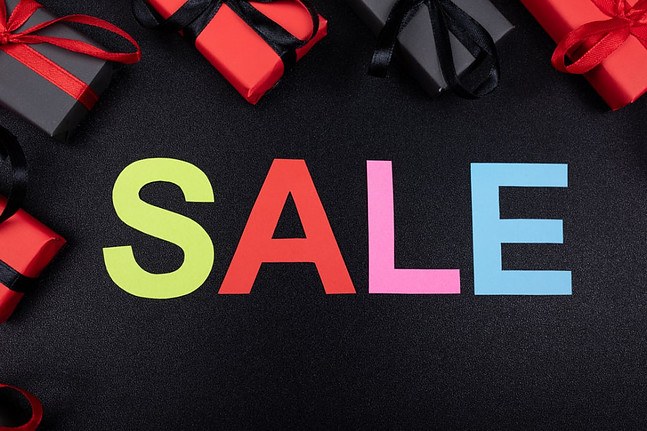 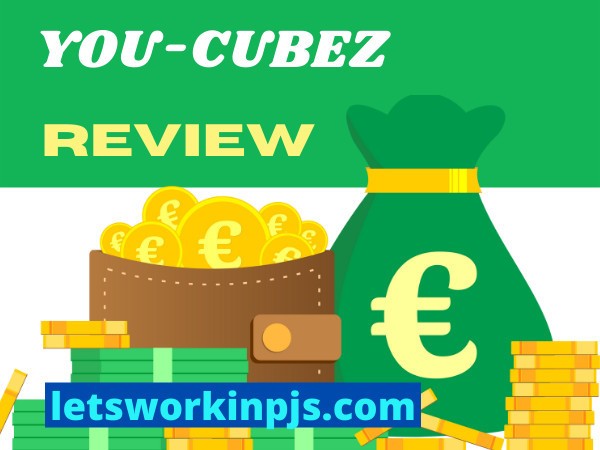 9 comments on “How Did Children Become The Highest Earners On YouTube?” 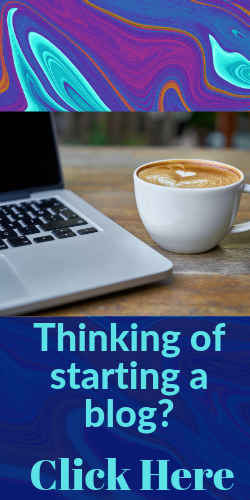